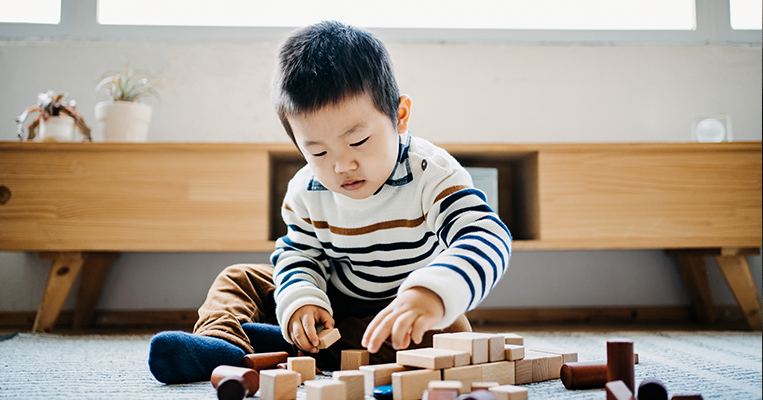 Population Isn't All That China Loses with Its One-Child Policy

When the Financial Times reported that China is set to announce its first population decline since the famine that accompanied Mao Zedong's Great Leap Forward, Chinese authorities rushed to dispel the report. After decades of coercive implementation of its one-child policy, which was intended to limit population growth, now the government does not want to admit population decline.

Using fines, forced sterilizations and abortions, and other punishments, the Chinese government successfully enforced compliance with the rule that each family may have only one child. But with a pending population decline and the feared social and economic impacts that come along with it, the Chinese Communist Party (CCP) is discovering that abusive social policies will not bring about the "prosperous, powerful nation" propaganda that slogans long promised.

[This FRC op-ed appears at National Review Online, where you can continue reading...]

More than a Birthing Person: Motherhood and the Dignity of Life
NEXT

GOP: Big Tech Is Playing a Losing Game of Monopoly