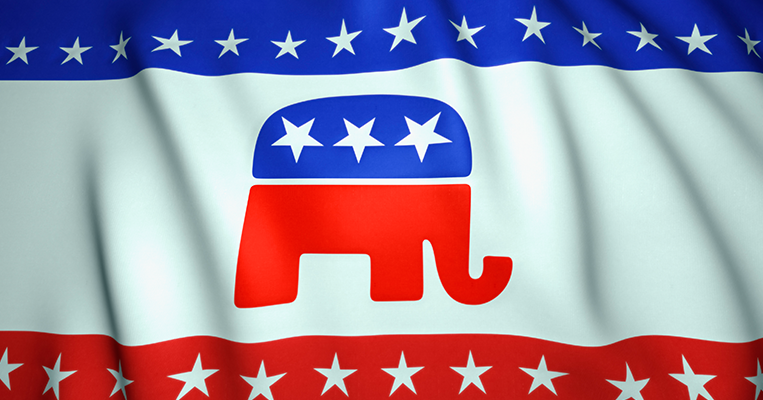 You may have seen recent headlines such as Battle between Republican leaders Cheney and McCarthy reaching boiling point or Trump, House GOP leaders, endorse Elise Stefanik to replace Liz Cheney.

Many of you may be asking what this is about and why it matters.

I have spoken to some of those Republican leaders, and I can provide some insight into what this is all about; why this matters for the GOP, and to the rest of us. This is a debate that will shape the present Republican Party and significantly influence whether the Republicans regain a congressional majority in 2022.

Liz Cheney has angered conservatives by not only embracing, but echoing the Left's attacks on President Trump and being one of the ten House members who voted to impeach him in January.

It was not just her impeachment vote, however, but her continued criticism of former President Trump and her criticism of those who questioned the tainted election results that continued to anger conservatives.

I disagreed with her impeachment vote, but she is a member of Congress, and she alone has to decide how she votes as the elected representative of the voters of Wyoming. I'll leave that matter to the voters of her state.

But it becomes my concern when she is in a leadership role representing Republicans and Republican priorities. Addressing the election irregularities that I believe altered the outcome of the November election is a priority for conservatives. If election irregularities were not an issue, there would not be over 350 bills introduced in the legislatures of 47 states to fix the myriad problems that surfaced in November.

She is at the center of shaping the message that Republican voters will hear going forward, which will influence how they vote on key issues. Conservative voters will approach this next election with a level of enthusiasm based upon their confidence in what the Republican leaders are saying and doing. This is where President Trump raised the bar for conservative support – milquetoast politicians are no longer acceptable. Conservative voters want bold leaders who will pursue an aggressive conservative agenda, like what is outlined in the GOP Party Platform.

On the issues, Cheney has an excellent voting record. She has a 100 percent rating with FRC Action; and according to reports, she voted over 92 percent of the time with President Trump. But this distracting feud with the former president and his supporters is not only unnecessary; it also puts the GOP's ability to retake the House at risk.

Having said that, the solution being offered is the wrong one. Both House Leadership and former President Trump have endorsed Elise Stefanik of New York as Cheney's replacement. The reason? Stefanik did an outstanding job defending Trump during his first impeachment; and she did not take the bait and turn on the president when he was impeached the second time, for that she is to be commended. She has also raised a lot of money for the Republican Party and new congressional candidates, and that has put her in a position to ascend in the leadership ranks.

Do Republicans really want someone shaping their political and policy messages -- and by extension to voters -- who was only with the Trump agenda three-quarters of the time?

Stefanik has supported legislation like the Equality Act, which normalizes a radical sexual ideology at the detriment of families, children, and people of faith. She has also voted against religious freedom protections, against defunding Planned Parenthood in Medicaid, and against religious freedom protections for pregnancy resource centers. Such milquetoast conservatism could signal a shift away from a two-decade long trend toward more solidly conservative congressional leaders. As the Republican caucus has become more devoted to conservative policies and ideals, enthusiasm and activism among conservative voters has increased significantly. Why? Because bold, clearly defined, leadership inspires people. Leaders who do not equivocate on core conservative values instill voters with the hope that things don't have to stay like they are -- they can in fact be changed.

The not-so-secret "secret" behind President Trump's success and unprecedented allegiance from conservatives was -- and is -- his pugnacious pushback against the Left.

Cheney has become a problem for the GOP, and this must be addressed. But Stefanik could become a problem (for different reasons than Cheney) that conservative voters will end up having to address.

HHS Announces that Ideology Is More Important than Patients
NEXT

More than a Birthing Person: Motherhood and the Dignity of Life