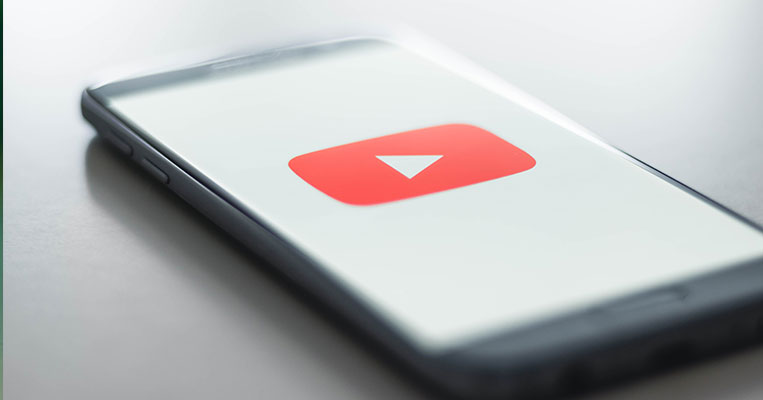 The biggest fraud of the 2020 election had nothing to do with ballots or voting machine or even liberal officials. This election was rigged by something else entirely: Big Tech. And now, days before the results are even certified, Silicon Valley is making it clear -- they aren't done.

Americans are used to the mainstream media putting their thumb on the scales. In the Trump era, no industry has been more blatant about its disgust of the Republican leader and his supporters than the press. The veneer of neutrality, if anyone even remembers those days, is long gone -- replaced by a ferocious bias against anything resembling conservatism. With just nine percent of the country convinced the media is credible, a lot of Americans turned to places like social media to have the honest debate journalists won't. Turns out, Big Tech isn't interested in a free forum anymore, and there's no better proof than this year.

With its Chinese-level censorship, skewed algorithms, and rolling conservative blackouts, "nobody meddled in the 2020 election like Big Media and Big Tech," Mollie Hemingway argued. On one hand, they suppressed information that would hurt Democrats on one hand and silenced voices of truth on the other. And this wasn't just one platform -- this was a coordinated effort across Twitter, Facebook, YouTube, and its parent company, Google.

Now, with legal challenges still ongoing, YouTube has decided to turn its thought control up a notch. In an announcement Wednesday, the company announced that it would no longer allow videos questioning the election's results or irregularities. "Yesterday was the safe harbor deadline for the U.S. Presidential election," the company posted, "and enough states have certified their election results to determine a president-elect. Given that, we will start removing any piece of content uploaded today (or any time after) that misleads people by alleging that widespread fraud or errors changed the outcome of the 2020 U.S. presidential election..."

For example, the company warned, "we will remove videos claiming that a presidential candidate won the election due to widespread software glitches or counting errors. We will begin enforcing this policy today and will ramp up in the weeks to come."

In other words, if YouTube has declared Joe Biden president, everyone else must too. It's a breathtaking display of information suppression -- the kind we'd expect out of the former Soviet Union, not the United States. The message from our tech overlords is simple: "We'll decide what you see and how you think about it." Frankly, it's mind-boggling the lengths that these companies will go to just to stop Americans' exposure to a variety of facts and opinions. It's even scarier, many have pointed out, that almost "all information in the English-speaking world travels through a single company, Google." That's a problem when the majority of our political conversations occur online.

This liberal monopoly -- the quiet political conspiracy between Big Tech giants -- is what's driving so many Republicans to demand change. Right now, Americans have absolutely recourse when these companies attack their free speech. Twitter, Facebook, Google -- they're all immune from government accountability under the outdated law that's regulating communications. So when President Trump talks about stripping Big Tech of their liability, he means that it's time to crack down on anyone who would try to control American messaging. And thanks to examples like YouTube, conservatives will be more than motivated to try.

Already, 48 states have filed anti-trust lawsuits to break apart the Facebook empire. The Federal Trade Commission is suing as well, on a parallel track. Making matters worse for Big Tech, Democrats wouldn't mind seeing them succeed. They don't mind the conservative censorship, of course, but they do mind monopolies. And that's what these companies have -- both sides would argue -- in more ways than one.