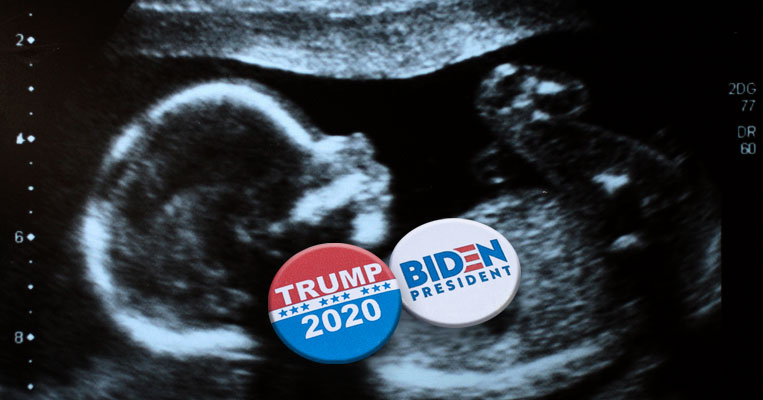 Abortion: The Defining Issue in a Defining Election

In the decades since the 1973 Roe v. Wade Supreme Court decision, the defining political issue for American believers has remained unchanged: abortion. Because without the God-given right to life, no other rights matter.

In 2020, the positions of the two presidential candidates on abortion are crystal clear and starkly different. As FRC's David Closson has written in a bracing new article in Public Discourse, "President Trump has maintained a consistent pro-life record" during his four-year term, while "former Vice President Biden has moved to support his party's current position of actively promoting federal funding for abortion providers and cementing abortion as a constitutional right for women."

An issue as fundamental as abortion deserves a full analysis for the 2020 election. Be sure to read The 2020 Election: A Clear Distinction on Abortion.

The Battle Against Big Brother: Churches Refuse to Yield
NEXT