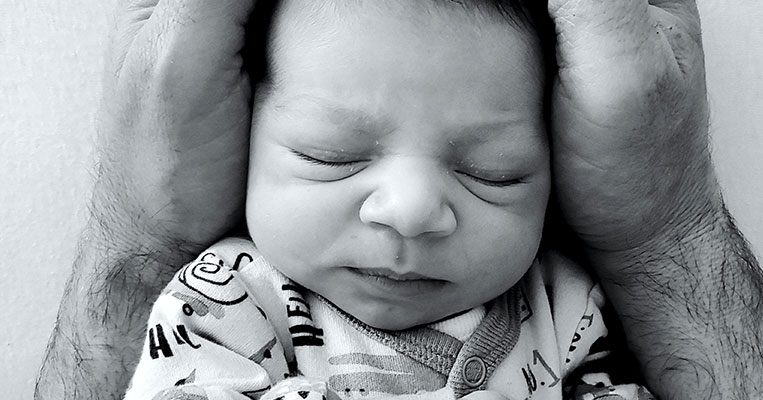 How do you stop people from fighting an unpopular political agenda? Well, if you're a House Democrat, you turn it into a race debate. Based on their latest comments, that's how the far-Left has decided to tackle the country's objections to taxpayer-funded abortion. Their goal is to frame it as an issue of injustice, so that even if people don't agree with it, they'll be too scared of being labeled to push back. But after 43 years of this bright red line called the Hyde amendment, will Americans really be so quick to cross it?

"It's an issue of discrimination," Rep. Barbara Lee (D-Calif.) insisted, "against low-income women, women of color..." She, like other female Democrats, is starting the drumbeat for next year's Congress, when her caucus plans to stop supporting one of the only true legislative compromises left in D.C.: the ban on taxpayer-funded abortion. Of course, House Speaker Nancy Pelosi (D-Calif.) has been on board with the idea for years but understood that starting a war on this rider -- which is a part of almost every domestic spending bill -- would grind congressional business to a halt. After all, this isn't just a policy that Republicans support, but members of her own party too. In fact, it's such a contentious idea that even Barack Obama didn't have the stomach to call for the Hyde amendment's repeal.

But now, with Democratic candidate Joe Biden throwing his lot in with the fringe elements of his party, Pelosi and company think they have a chance to take the country where no one imagined it would go. During a subcommittee meeting earlier this year, Rep. Rosa DeLauro (D-Conn.) warned her members, "Although this year's bill includes it, let me be clear, we will fight to remove the Hyde amendment to ensure that women of color and all women have access to the reproductive health they deserve." Starting in 2021, they have declared, House Democrats will "challenge the status quote."

It's a nice messaging tool for their base, but a war over the Hyde amendment would face some serious obstacles -- not the least of which are Americans' strong feelings on the issue. Despite four years of pushing the party into some of the most radical terrain in Democratic history, liberals' position on the Hyde amendment is still a far cry from most voters'. As recently as the 2020 Marist poll, six in 10 Americans (60 percent) objected to tearing down the wall between taxpayers and abortion, including 37 percent who identity as "pro-choice."

Making matters even more complicated, millennials aren't exactly on the free abortion bandwagon. Only seven percent of the 18-34 crowd agree with the DNC's national platform on abortion -- which is no legal limits and forced funding by taxpayer dollars. Memo to the Nancy Pelosi: Not only are millennials one of the larger voting blocs in America, they're also one of the most cautious when it comes to taking human life. If the Left thinks it can slap a racist sticker on the Hyde amendment and topple the four decades-old policy, they're mistaken. A surprising number of young people are more concerned about the racism of the abortion industry, not a law that's saving "mostly nonwhite lives."

Even liberals at Slate have made the argument that abortion funding "isn't as popular as Democrats think it is." Over the past three years, William Saletan cautions, surveys have "debunk[ed] much of what the Left believes -- not just about public support for government-funded abortions but also about how attitudes on that issue intersect with gender, class, and reproductive freedom..." He rattles off statistics showing what a miscalculation this anti-Hyde crusade is. At the end of the day, Americans may agree with the legality of some abortions, "but on the question of direct payments, most voters agree with the GOP. If Democrats make that question a litmus test, they'll regret it."

Of course, the far-Left has never let public opinion get in the way of a bad policy agenda. But, as far as outgoing congressman Dan Lipinski (D-Ill.) is concerned, the warning signs are all there -- House leaders just aren't heeding them. Rallying with other pro-lifers at a side event during the DNC convention, he told the story of several Democrats who came to him during his eight terms in Congress and explained that they left the party "because of the life issue." "We are in the mainstream," he insisted about the growing pro-life contingent, "and we cannot back down," he said. "I think it's a moral imperative that we protect life."

'Washington Watch' Is in the Air!
NEXT