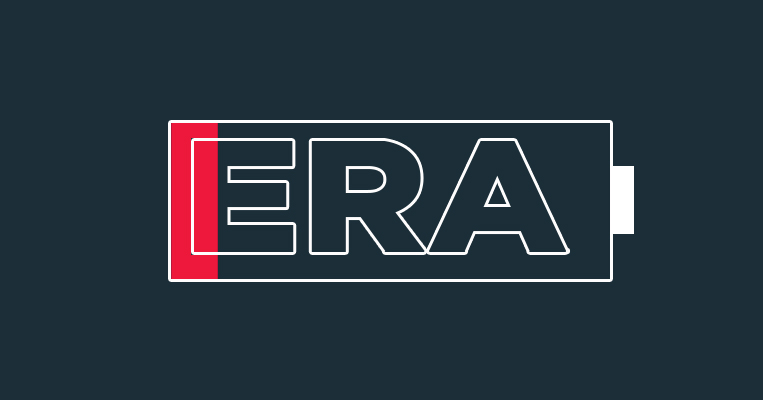 It's not every day that Ruth Bader Ginsburg says something conservatives agree with. So when the 86-year-old Supreme Court justice told a group of Georgetown law students that she thinks the Left's Equal Rights Amendment is dead, people noticed.

"I would like to see a new beginning," Ginsburg told a moderator at an event at Georgetown University's law school. "I'd like to start over," she explained on the 1970s-era policy Democrats are resurrecting. For years, liberals have dreamed about raising the policy from the dead after it flamed out in the 1980s, just short of the states it needed to be ratified. The deadline for hitting the threshold came and went, but that doesn't mean activists have given up. Ginsburg thinks they should -- at least on this try. "There's too much controversy about latecomers," said Ginsburg. "Plus, a number of states have withdrawn their ratification. So, if you count a latecomer on the plus side, how can you disregard states that said, 'We've changed our minds?'"

But thanks to Speaker Nancy Pelosi (D-Calif.), nothing is off the table in the radical new House -- not even something as antiquated as the ERA. Thirty-eight years after the resolution officially expired, Democrats voted to ignore the deadline and reopen the debate. "There is no expiration date on equality," Rep. Jackie Speier (D-Calif.) insisted. But exactly what kind of "equality" is she talking about? As Congressman Debbie Lesko (R-Ariz.) fired back, "Women's equality of rights under the law are already recognized in our Constitution in the 5th and 14th amendment."

So what are liberals up to? If women already have the rights feminists were fighting for, why this sudden interest in the ERA? The answer is as simple as it is terrifying: abortion. "An ERA -- properly interpreted," the National Organization for Women argues, "would negate the hundreds of laws that have been passed restricting access to abortion care and contraception." Lesko sounded that alarm this week on the House floor. "This bill is unconstitutional, [it's] unnecessary, and the ERA, if ratified, would be used by pro-abortion groups to undo pro-life laws."

We don't have to imagine it, she says. It's already happened. In states like New Mexico, the courts have ruled that taxpayers are required to fund abortion based on the ERA. "Everyone knows, this renewed effort isn't about women's rights," Minority Whip Steve Scalise (R-La.) insisted. "It's about eliminating federal and state life protections and ushering in an era of taxpayer funding of abortion."

Conservatives like Reps. Vicky Hartzler (R-Mo.) and Virginia Foxx (R-N.C.) also tried to drive that point home. Not to mention, Foxx explained, that a massive expansion of abortion isn't the only danger of the ERA. This policy, she argues, also goes to the heart of our country's current gender debate. If the word "sex" is used the way liberals intend, it would have devastating effects on every debate where "gender identity" and "sexual orientation" are concerned. "It would have a harmful impact on shelters that protect women from violence, eliminate [female-]specific workplace protections, and destroy women's sports." This is, in almost every aspect, the crowd jewel of social liberalism.

And while the House sent its resolution to the Senate on a 232-183 vote, it would take a supermajority of states and a very determined Left to pass the ERA. But, as we've seen from the new Democrat party, never say never.

My Phony Valentine: Dems Show No Love for Life
NEXT

Trump Budget a Cut above the Rest