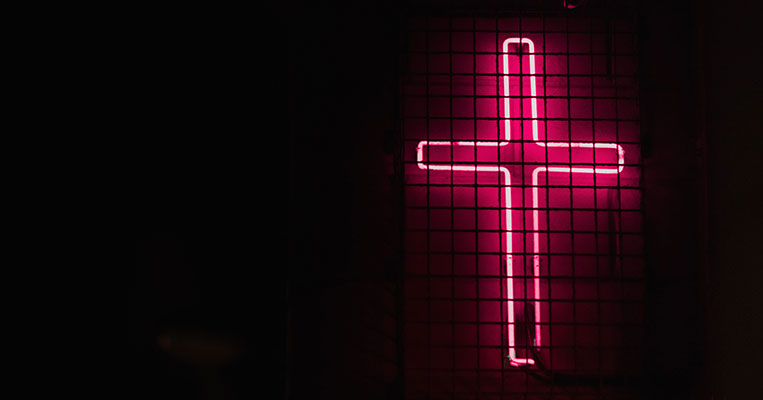 What does Christianity have to do with the quality of chocolate? A lot, according to Swiss Air. The company just announced that it's cutting ties with Läderach, one of its high-end sweets suppliers, because the owner happens to be a believer. And not just any believer, but a pro-life, pro-marriage evangelical. According to the international airliner, the sky is the limit for that.

"Because I fight for the unborn life, I'm accused of misogyny," CEO Johannes Läderach told reporters. "But I'm not a misogynist -- 60 percent of our managers are women." And while Swiss Air was worried about the impact of his views on the crew who identify as gay, Johannes was adamant: "No one at Läderach is homophobic -- neither the management nor the staff. We have homosexuals working for us. We don't ask about it. Läderach has a zero-tolerance policy regarding discrimination."

Unfortunately for the chocolatier, who employs more than 1,000 people in 14 countries, none of that seems to matter to the airline. Like a lot of major corporations, they don't care if the accusations of intolerance are real -- they only care about pushing Christians out of the marketplace. Just look at what's happening overseas to Franklin Graham. While he tries to carry on the legacy of his father in the U.K., several venues are refusing to host him -- or worse, canceling his events outright.

Fortunately for the people there, Franklin isn't easily deterred. On Saturday, despite the news, he posted that he's "looking forward to preaching the gospel across the U.K. in late May and June." Graham, who's been a target of an international smear campaign, tried to combat the lies that he's coming to preach "hate." In a message specifically to the LGBT community there, he wrote, "It is said by some that I am coming to the U.K. to bring hateful speech to your community. This is just not true. I am coming to share the gospel, which is the Good News that God loves the people of the U.K., and that Jesus Christ came to this earth to save us from our sins." "My message," he went on "...is inclusive. I'm not coming out of hate; I'm coming out of love."

In the West, the fallout over faith is only deepening. The subtle marginalization of Christians -- for holding the same view of marriage that Barack Obama espoused when he was elected -- is being driven by a lot of these big corporations. And if this marginalization continues in the United States, it will almost certainly lead to even greater global persecution for Christians.

Thankfully, President Trump and his administration have been challenging this wave of intolerance for the last three years. Whether it's here at home or overseas, this White House is fighting to give Christians the right to live out their lives according to their faith. And that includes the public square. In education, the medical community, military, health care, and business, Donald Trump has seen to it that people have all the protections they need to pray, worship, employ, lead, and express themselves freely.

But that defense of religious freedom at home isn't just for our benefit. It's essential to the protection and safety of Christians all over the world. While young seminarians are being slaughtered in Nigeria and Sudanese churches are being burned to the ground, what our leaders do and stand for matters. "Our Founders," the president reminded everyone on January 15, "entrusted the American people with a responsibility to protect religious liberty so that our Nation may stand as a bright beacon for the rest of the world. Today, we remain committed to that sacred endeavor and strive to support those around the world who still struggle under oppressive regimes that impose restrictions on freedom of religion."

Super Bowled over by Political Ads
NEXT

The Plight of Christians in Iran