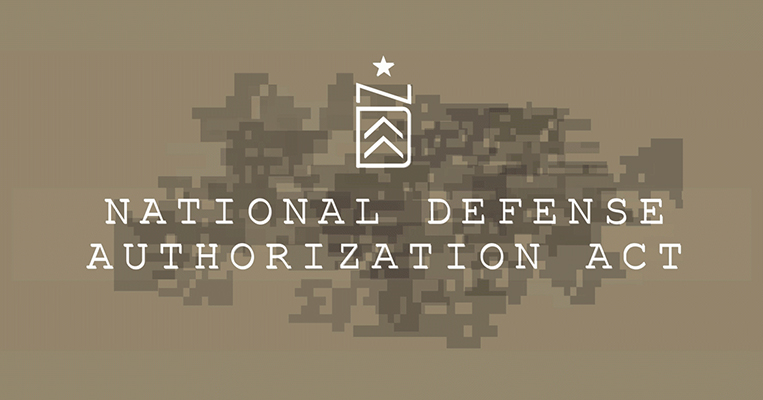 When Congress sets records, they aren't always good ones! But Monday, the parties kept a good streak alive -- announcing their agreement on the National Defense Authorization Act (NDAA) for the 58th consecutive year. In a Capitol where consensus is rarer than a solar eclipse, the military's spending bill is one of the few things Congress manages to approve on time. It hasn't missed since West Side Story was in the theaters, and gas cost 27 cents a gallon.

As both Armed Services Committees said in a statement, "This conference report is the product of months of hard-fought, but always civil and ultimately productive, negotiations." Congress -- "civil?" Negotiations -- "productive?" When was the last time you heard that from D.C.? Not lately.

But, as most leaders would tell you, 2019's debate wasn't without its share of drama. From throwing open the door to military transgenderism to making the Defense Department an office of "family planning," Democrats had their share of absurd demands. In Speaker Nancy Pelosi's (D-Calif.) chamber, Chairman Adam Smith (D-Wash.) even considered holding up the bill until conservatives agreed to turn "special operations" into taxpayer-funded gender reassignments!

Fortunately, courageous leaders like Congresswoman Vicky Hartzler (R-Mo.), Doug Lamborn (R-Colo.), Jim Banks (R-Ind.), and others never flinched. Led by Mac Thornberry (R-Texas) and the rest of the NDAA conferees, Republicans held the line behind closed doors until both parties agreed to strip out almost every poison pill and give our military the Christmas present it deserves: funding.

"If all goes to plan," (a big "if" wherever Congress is concerned), "the House should vote on a final bill Wednesday, followed 'shortly thereafter' by a Senate vote," Politico predicts.

So the next time someone says it's impossible for the two parties to work together, don't buy it. If Speaker Nancy Pelosi (D-Calif.) chose to, she could kickoff meaningful conversations on almost anything -- immigration reform, national security, the budget, affordable health care, you name it. Of course, the House majority is too busy impeaching Donald Trump to care about even talking constructively -- let alone getting down to the business of actual governing.

Fortunately for the military, even Democrats understand the optics of ignoring our service members while they pursue their political agenda. The rest of the country, apparently, isn't so lucky.

The FBI Report: More than Meets the Spy
NEXT

Swing Sets of Polling on Impeachment