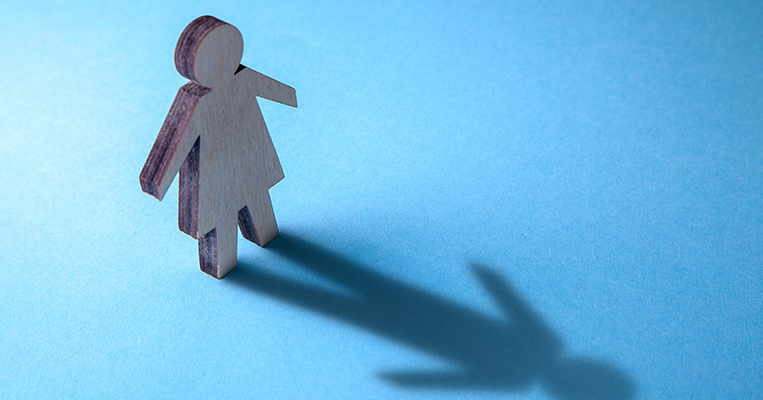 'I Had All of My Body Mutilated. How Do I Go Back?'

"I remember breaking down. It was like, this was a mistake. It should never have happened. But what do you do about it? How do you go through another harrowing transition? What do you do? I've got no hair. I've got a beard. I've had all [of] my body mutilated. How do I go back to being the Debbie that I was?"

Her story was supposed to be uncommon. But Debbie's regret, after 17 years of destroying her body, is anything but. More and more people are coming forward, admitting that they're trapped in an identity they were pressured into -- and desperately looking for a way out. "There are thousands of us," Charlie Evans told the BBC. "A lot of [them] feel that they were not in a position to give informed consent because they were so unwell."

National Review's Madeleine Kearns talks about their nightmare in a new column that wonders, "When will transgender clinical activists acknowledge detransitioners?" These are hurting men and women who latched on to their new identity because clinics and doctors "immediately affirmed" them -- without ever bothering to dig into the real issues before putting them on a permanent and life-altering path.

In one especially horrifying story, a 41-year-old man who was living as a woman was told by his doctor that he "should really get surgery" so that he wouldn't have to take cross-sex hormones. "I went into shock," he said, "because I wasn't told that [orchiectomy] was castration." Eventually, he developed a drug habit. "The gender clinic kept telling me, 'Oh, it gets better.'" But, Kearns explains, it didn't.

Helena, a young 21-year-old survivor Kearns has talked to before, worries that victims like her are being silenced.

"A lot of the people who are transitioning are doing it because they have very serious psychological problems, and like very serious family problems, and very serious emotional difficulties in their lives. And so, when you transition, it kind of gives you a distraction, but the entire time all of those problems are still brewing beneath the surface."

"So when you detransition, yeah, maybe you're not taking the testosterone anymore and, yeah, maybe you understand that you're not this fake identity anymore, but all those problems that you still started out with are still there. Those problems that were so painful that they led you to transition, they're still there, so you have to deal with those."

And where are the people advocating this "compassionate" treatment when it doesn't work? Nowhere. What these hurting patients need most, Johns Hopkins's Dr. Paul McHugh insists, is psychological help and guidance, "not a surgeon with drugs, scalpel, forceps, and sutures." They need real care -- not ideological support from Left-wing activists. Their lives and futures depend on it.

Ad Ventures in Social Media
NEXT

OSU's Dobbins: Running Back for Life