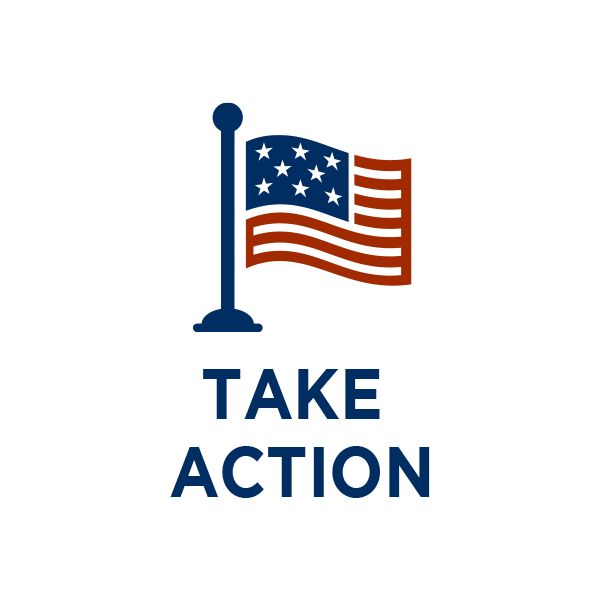 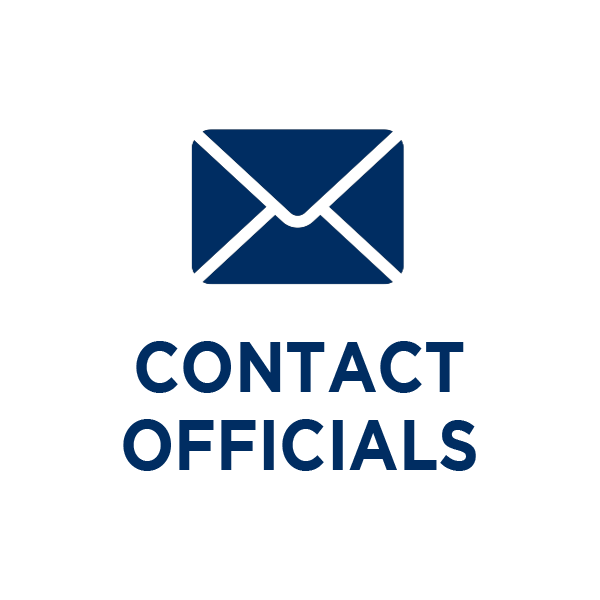 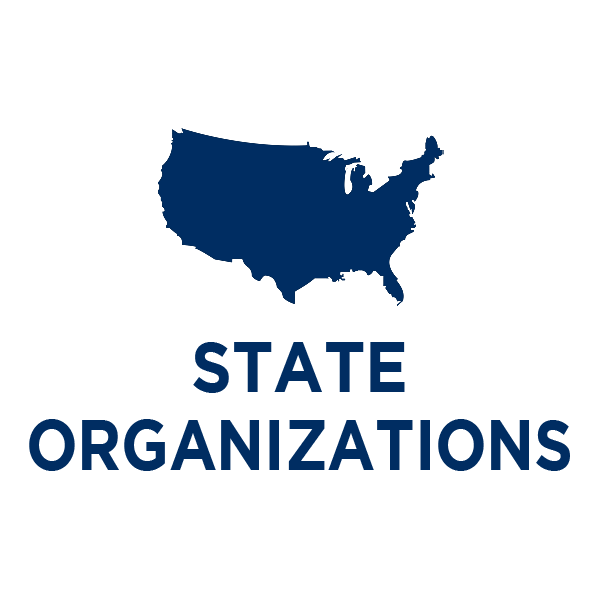 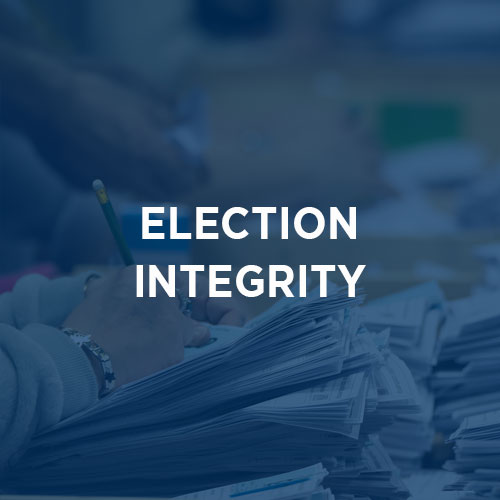 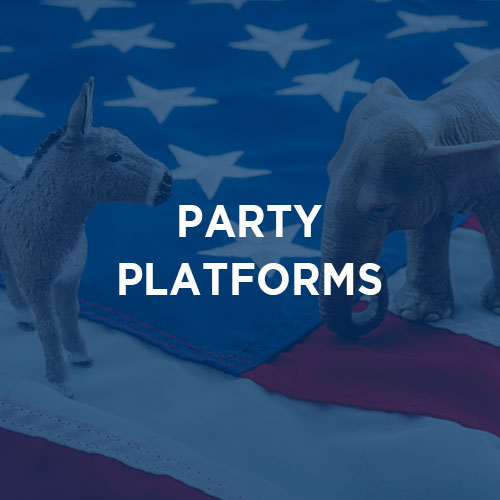 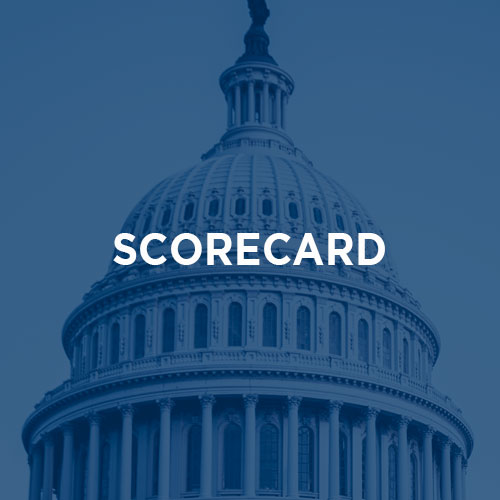 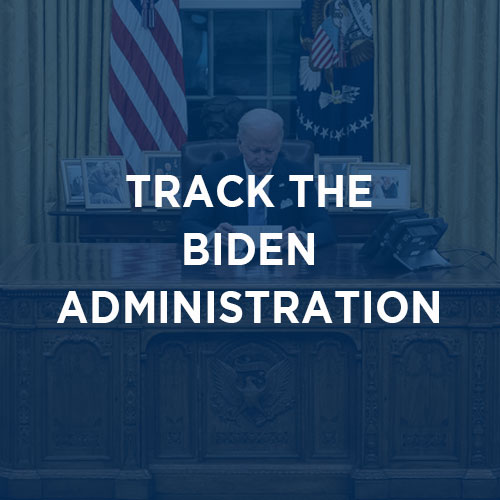 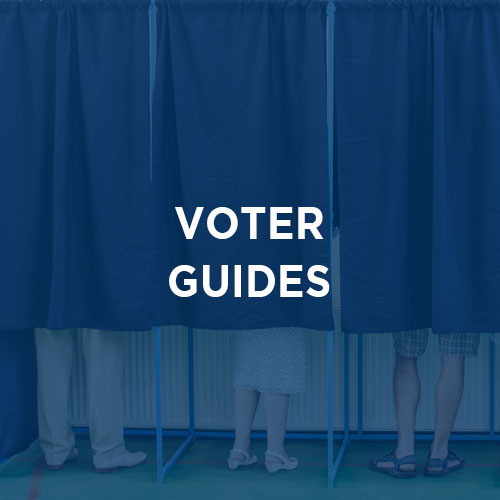 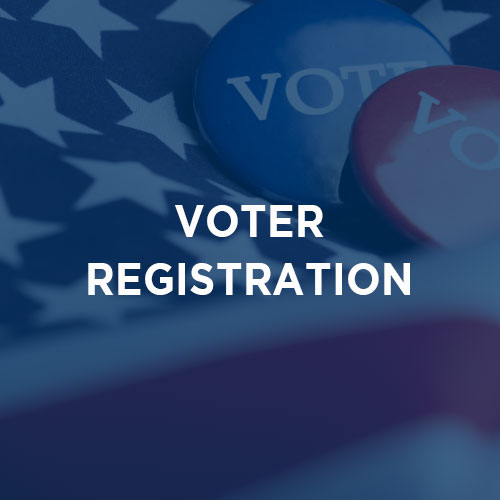 Good policy ideas will go nowhere without the leadership of good policy-makers. FRC Action and FRC Action PAC meet with candidates, research their records, analyze their positions, and endorse those we believe will be principled leaders for faith, family, and freedom.

Whether you are seeking to impact public policy or gain a better understanding of issues impacting faith, family, and freedom, equip yourself with research and information compiled through the lens of a biblical worldview.

A Pro-Life Challenge for Governor Cooper

Before June 25, Governor Roy Cooper of North Carolina has the opportunity to sign a pro-life bill preventing a physician from aborting a child if the physician is aware that the mother's reason for obtaining the abortion is due to the race or sex of the baby, or a prenatal diagnosis of Down syndrome. This prenatal nondiscrimination (or PRENDA) bill passed the state House in May, and the state Senate on June 10, with only six Democrats in total voting for it.

On Monday, Naftali Bennett was sworn in as the new Prime Minister of Israel -- ending 12 years of Benjamin Netanyahu's leadership as the longest serving and most accomplished Prime Minister in Israel's history. This turning point has been far from picture-perfect; it remains controversial and even worrisome to many Israelis. But after four separate elections in which Netanyahu was unable to form a large enough coalition to continue his leadership, a new alliance was finally formed.

With all the woke ideology permeating higher education, a college faithful to God's Word might seem like a contradiction in terms. But one of the unicorns is College of the Ozarks in Missouri, whose biblical worldview has led them into direct conflict with the Biden administration. The Christian university has asked the 8th Circuit Court to grant them an injunction against the Department of Housing and Urban Development (HUD), which ordered the college to violate its sex-specific dormitory policy and house students based on their self-proclaimed gender identity.

At DOJ, a Brief Encounter with LGBT Outrage

It's Flag Day, and we all know which one the Biden administration is flying. This president has pledged his allegiance to the LGBT cause so completely that he can't even give religious freedom a passing nod without being skinned alive by the radical Left. Last week, when the Justice Department even hinted at defending the constitutional rights of Christian colleges, the fringe wing of the party blew a gasket. The DOJ is "aligning itself with anti-LGBTQ hate," they cried. Actually, the Justice Department was just doing its job. But they won't be doing it long, if outside extremists get their way.

Once is an anecdote, twice is a coincidence, three times is a trend, but "several hundred whistleblower complaints" is a blaring, flashing alarm. According to Senator Tom Cotton (R-Ark.), U.S. military personnel are being force-fed a diet of "anti-American indoctrination" marinated in critical race theory. Along with Rep. Dan Crenshaw (R-Texas), Cotton recently created a web portal for whistleblowers to report "woke ideology" in the military, such as replacing military history training with lectures about "police brutality, 'systemic racism,' and 'white privilege.'" Another unit was forced to read "White Fragility," a popular critical race theory manifesto which insists certain people are inherently and unavoidably evil (racist) because of their skin color (white).

Far from the public eye, jihadist forces have struck with little reaction from the American press. More than 160 civilians were murdered in a terrorist strike on two Burkina Faso villages this month. Another 40 individuals or more were injured in the attacks, which mark the deadliest episode of Islamic jihadism in the country in several years.

Based in Washington, D.C., FRC Action is the legislative affiliate of Family Research Council. We seek to educate and influence elected officials on Capitol Hill and in the states, activate our grassroots network, and mobilize Values Voters on behalf of faith, family, and freedom. 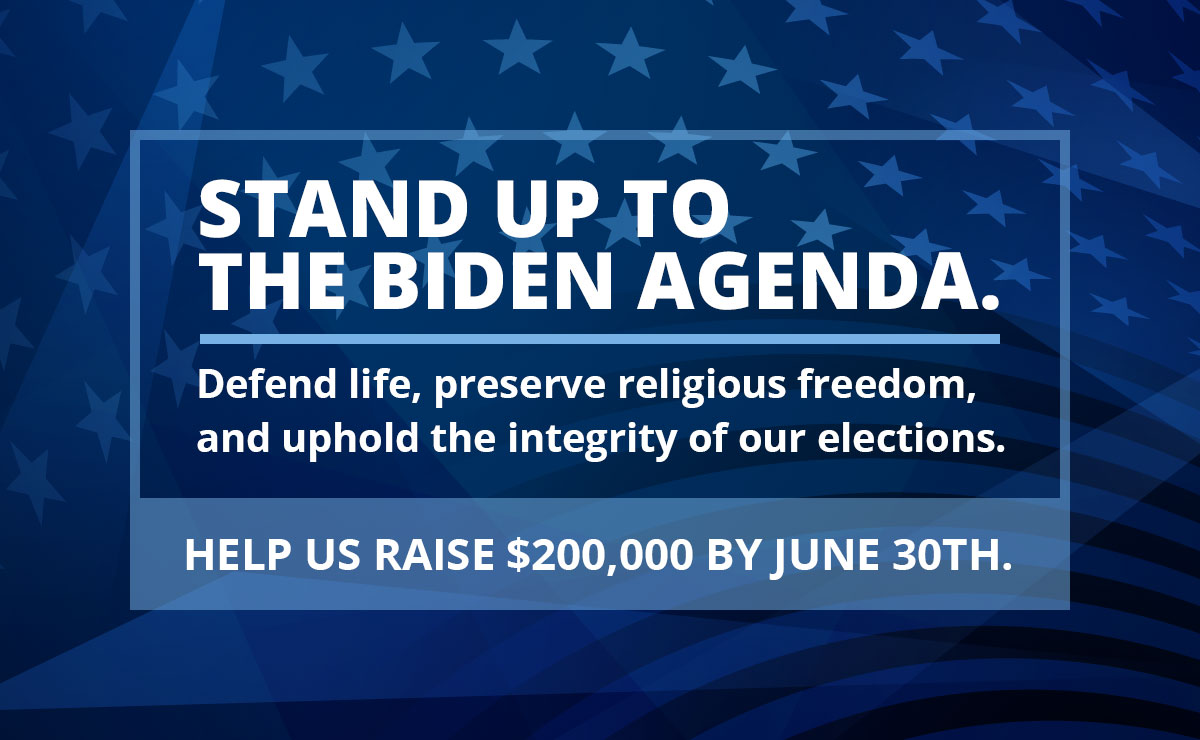