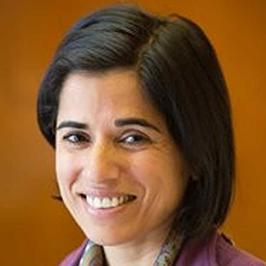 Nanda has a history of involvement in Democratic politics, serving in the Biden administration and as CEO of the Democratic National Committee. Throughout her time, she has been a stalwart advocate for abortion and has promoted the LGBT agenda. Nanda was confirmed as the solicitor of the Department of Labor on July 14, 2021 by a vote of 53-46.