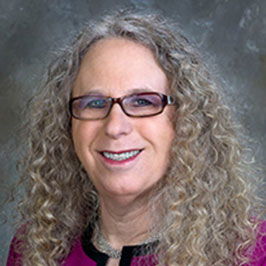 Levine formerly served as the Pennsylvania Secretary of Health serving under Governor Tom Wolf (D). From 1993 to 2015, Levine was on the staff of Penn State Hershey Medical Center. Levine has made it a priority to advocate for LGBT medicine and women’s rights throughout his career. Levine is a biological male who used to be known as Richard Levine. In 2011, Levine began publicly presenting as a woman. Levine was confirmed as Assistant Secretary for Health on March 24, 2021 by a vote of 52-48.