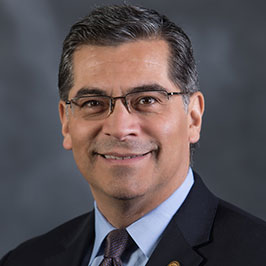 Xavier Becerra has a history of public service, currently serving as the Attorney General of California since 2017. He previously served 12 terms in the U.S. House of Representatives from 1993-2017. While in Congress and during his time as the California Attorney General, he championed Obamacare and has been a strong abortion advocate. Becerra was confirmed as Secretary of HHS on March 18, 2021 by a vote of 50-49.