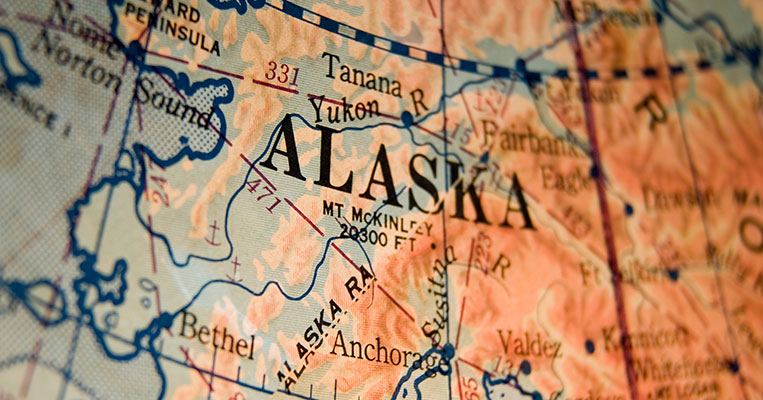 Late on the night of Wednesday, August 26, the Anchorage (Alaska) Assembly (the municipal legislative body) passed an ordinance, AO-65, to prohibit sexual orientation or gender identity change efforts (SOCE or GICE) by any licensed professional counselor. The final vote was 9-2 in favor.

The vote came despite widespread community opposition, with a majority of the 65 people who testified opposing the bill. Credit goes to a large local church (Anchorage Baptist Temple) and the Alaska Family Council for raising the alarm. Assembly Members Jamie Allard and Crystal Kennedy made heroic efforts to either defeat the measure or amend it to mitigate some of its harmful effects.

However, Family Research Council had a strong virtual presence in the form of Senior Fellow for Policy Studies Peter Sprigg. Last month, Peter spoke to the Anchorage Baptist Temple by video and, together with Matt Sharp of the Alliance Defending Freedom, briefed a group of Anchorage pastors via Zoom to educate them about the ordinance and encourage them to speak out against it. The following week, in late July, the Assembly postponed action on the proposal to August.

Due to coronavirus restrictions, the Anchorage Assembly is currently not allowing members of the public to attend its meetings in person. When the bill was taken up again on August 25, Peter delivered prepared testimony by telephone from his home in the Washington, D.C. area (see video here, beginning at 3:21:15). When action on the proposal continued on August 26, Assembly Member Allard called Peter as an expert witness. That night, Peter remained on the phone with the Assembly for nearly three hours (from 11:30 p.m. until 2:30 a.m. Eastern time, due to the four-hour time difference), answering questions about the legislation and about proposed amendments periodically as they were raised.

In response to questions from Assembly Member Allard, Peter pointed out that the ordinance would violate a number of constitutional principles -- such as freedom of speech, freedom of religion, and parental rights -- as well as core ethical principles of the counseling profession, such as confidentiality, privacy, and client autonomy. He noted that even organizations critical of SOCE, such as the American Psychological Association, have made many statements which undermine the case for a legal prohibition -- such as saying that concern about coercion of minors could be addressed through "developmentally appropriate informed consent." Peter also endorsed an amendment that revealed the fundamental hypocrisy of the bill. It would have banned the far more dangerous efforts to change a minor's sex -- through puberty-blocking or cross-sex hormones and gender reassignment surgery -- which were explicitly protected in the ordinance as written.

Although his prepared testimony the first night of the hearing was limited to only three minutes, Peter's contribution the second night was so extensive that one member referred to him sarcastically as "the 12th member of the Assembly." Assembly Member Christopher Constant -- unable to refute the facts Peter presented -- chose to attack Peter personally instead.

If and when the new ordinance faces legal challenge, members of the Assembly will not be able to say that they weren't warned about the risk. Peter informed them that a similar ordinance in Tampa, Florida was struck down by a judge who ruled that regulation of health care is a state function, not a local one. New York City actually voted to repealits local therapy ban and settled a lawsuit against it filed by an Orthodox Jewish rabbi who is also a therapist -- paying $100,000 in attorney's fees. That decision, in turn, was likely prompted by a U.S. Supreme Court decision last year. In a case (NIFLA v. Becerra) in which the court overturned a California law regulating pro-life pregnancy centers on free speech grounds, the court explicitly rejected the idea that there is a category of "professional speech" that is not protected by the First Amendment -- speaking negatively of earlier lower court rulings which used that argument to uphold state therapy bans.

Unfortunately, despite Peter's best efforts, the Anchorage Assembly chose to move forward with a measure that is not anchored in constitutional law, professional ethics, or scientific truth.