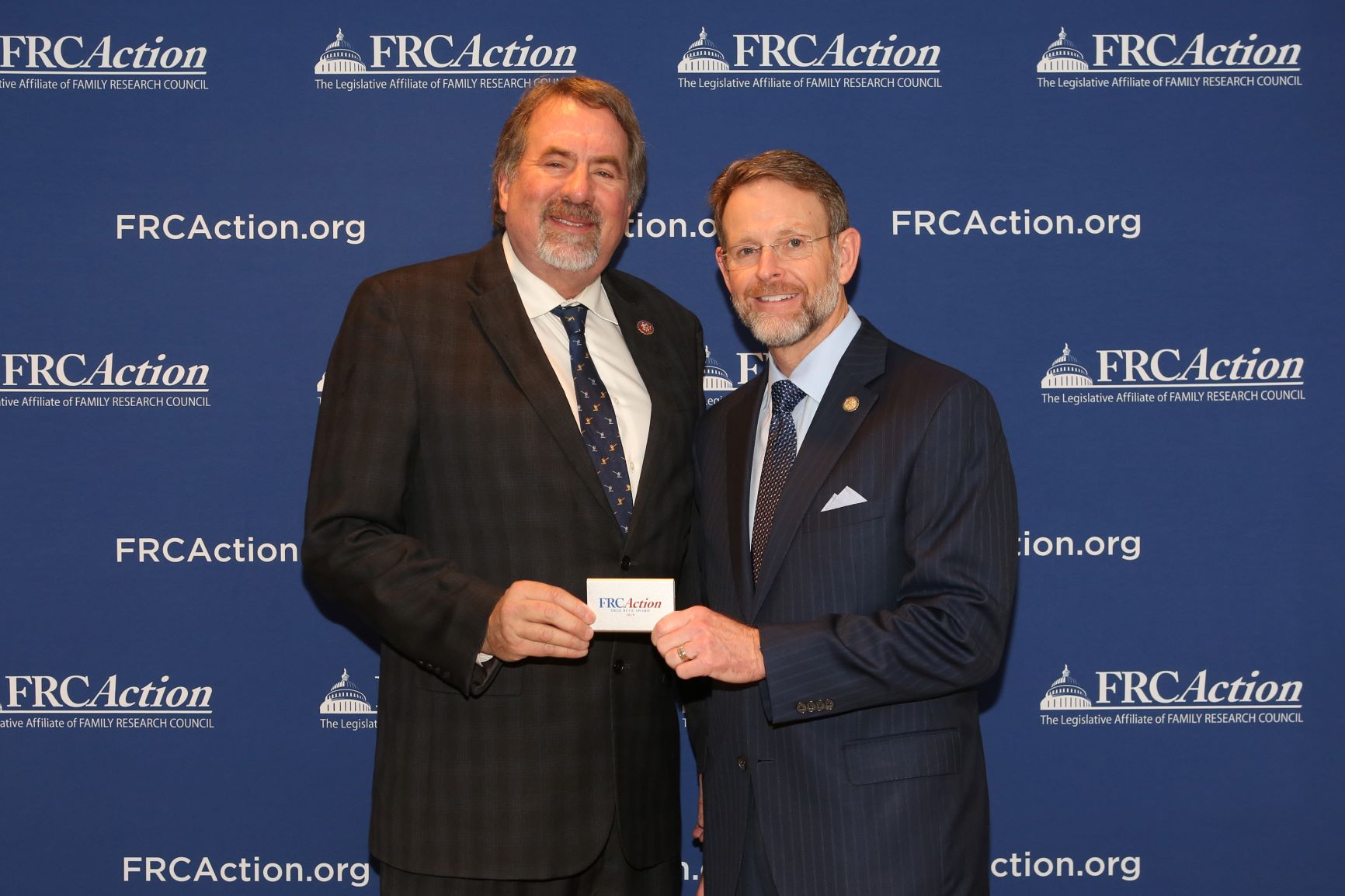 “We thank Rep. LaMalfa for voting to defend and advance faith, family, and freedom. As a ‘True Blue’ member, he voted 100 percent on FRC Action’s Scorecard, including to reinstate the Mexico City Policy that prohibits taxpayer funding of abortion overseas and end taxpayer funding of fetal tissue research. He voted to reject the radical gender ideology that would overhaul our federal civil rights framework to mandate special privileges for sexual orientation and gender identity. He voted to protect women, the military, homeless shelters, and public restrooms from this harmful ideology. He also voted to expand protections for conscience rights, reject the increasing acceptance of marijuana use, and confirm pro-life, originalist judicial appointments.

“Californians should be encouraged to know that they have a champion like Rep. LaMalfa in Congress, who has consistently stood up for life, family, and religious liberty, helping to defeat many bad pieces of legislation while the Trump administration and many state legislatures have been advancing pro-life, pro-family, and pro-religious liberty policies,” concluded Perkins.

Rep. Doug LaMalfa said: “It is an honor to receive the FRC Action ‘True Blue’ Award again this year for my commitment to faith, family, and freedom. The Family Research Council is one of the premier organizations fighting for conservative values, and I thank FRC and President Tony Perkins for continuing to advocate for these principles. Now more than ever, it’s important that Congress does not falter when considering pro-life and pro-religious freedom policies because they are the pillars of freedom and civil society.”