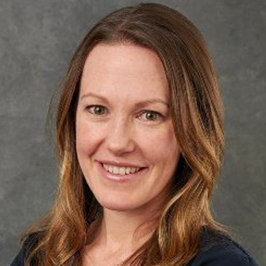 Stephanie Psaki, the sister of President Biden’s Press Secretary Jen Psaki, has a history of abortion advocacy having worked for the pro-abortion Population Council. She previously served as the Director of the Population Council’s Girl Innovation Research and Learning Center where she wrote literature in support of abortion. No Senate confirmation needed.