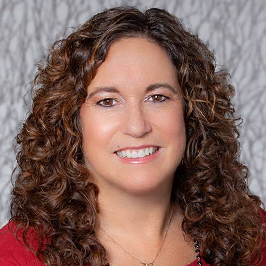 Cindy Marten, currently the superintendent of San Diego Public Schools, was nominated to join President Biden’s cabinet as Deputy Secretary of Education in January. Marten’s 32 years in education reveal a long record of promoting the LGBTQ agenda in her school district. Marten was confirmed as a Deputy Education Secretary on May 11, 2021 by a vote of 54-44.