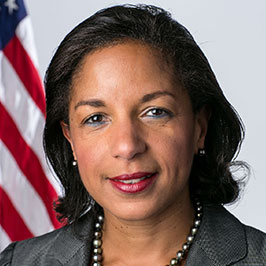 Rice has decades of foreign policy experience having served in both the Obama and the Clinton administrations. She was the National Security Advisor and the U.S. Permanent Representative to the United Nations for most of Obama’s second term. In the private sector, Rice served as a Senior Fellow for the liberal Brookings Institute studying U.S. foreign policy and national security threats. Throughout her career, Rice has been a vocal advocate for abortion and other liberal policies. No Senate confirmation needed.