Doctor: It's a new procedure performed through Obamacare - supported by Kay Hagan.

Your tax dollars are removed and some go to pay for abortions.

And yep... every taxpaying American gets this operation.

Want to opt out because of your religious convictions?

Sorry... guess you'll have to pray for forgiveness.

You can thank Kay Hagan for that one.

Faith Family Freedom Fund is responsible for the content of this advertising.

The ad can be viewed at: https://www.youtube.com/watch?v=YuTtb9bRaSs

"President Obama and Senate Majority Leader Harry Reid have played fast and loose with our tax dollars," said Faith Family Freedom Fund President Connie Mackey.  "Kay Hagan played alongside with them and now the Government Accountability Office has confirmed that American taxpayers are subsidizing elective abortions.   This is unconscionable.  We must change the leadership in the Senate now and fill the leadership void in the White House later," concluded Mackey. 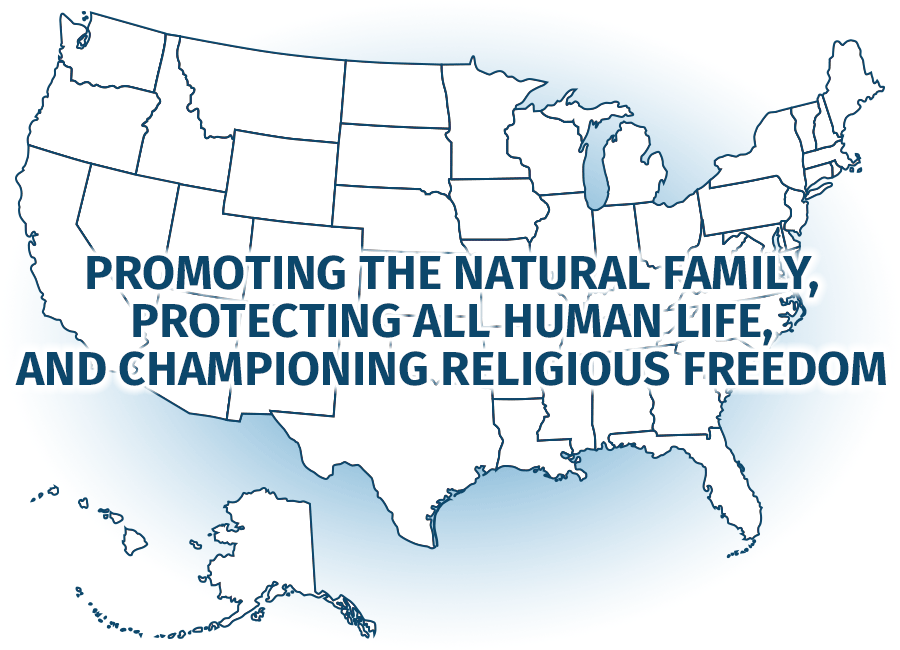